Text Us Text Us

Used Cars for Sale in High-Point, NC near Greensboro and Winston Salem, NC 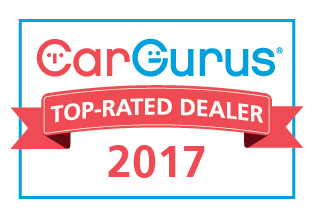 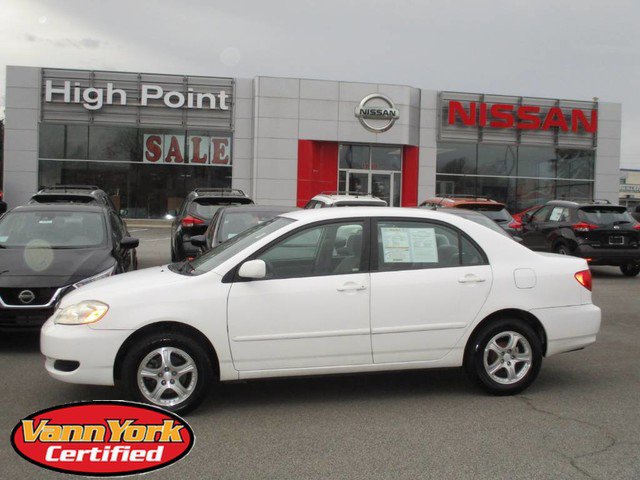 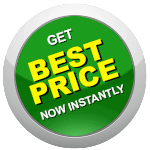 Send to My Phone

Send to My Phone

We work hard every day to make sure every customer has the best possible experience. Simply complete the form below and we will send this vehicle straight to your phone.

*Please contact dealer to verify price, options, and other vehicle details. Price excludes Tag, Tax and $439 dealer fee.
Get Cash for Your Car
Get Pre-Approved Get Pre-Approved

Click here to view our Incoming Inventory
0 Views
20
Description Vann York's High Point Nissan has a wide selection of exceptional pre-owned vehicles to choose from, including this 2008 Toyota Corolla.

CARFAX BuyBack Guarantee is reassurance that any major issues with this vehicle will show on CARFAX report. This 2008 Toyota Corolla has great acceleration and wonderful styling without sacrificing exceptional fuel economy.

It's not a misprint. And the odometer isn't broken. This is a very low mileage Toyota Corolla. A rare find these days.

More information about the 2008 Toyota Corolla:

Simple, strong value-for-money is at the root of the 2008 Corolla's appeal, which has extremely low ownership costs, according to Toyota, due to its high reliability, fuel efficiency, and resale value. However Corolla doesn't skimp on ride and refinement. Especially when optioned with available safety equipment, the small sedan should fit the needs of commuters and young families on a budget.

Strengths of this model include reputation for reliability., Fuel efficiency, and resale value

Dealer discounts include all Factory Rebates in lieu of APR financing and Nissan lease Programs. Cannot be combined with other offers. Excludes tax, tag, registration, title and $439 Dealer fees.

While we make every effort to ensure the data listed here is correct, there may be instances where some of the pricing, options or vehicle features may be listed incorrectly as we get data from multiple data sources. Please confirm the details of this vehicle with the dealer to ensure its accuracy. Dealer can not be held liable for data that is listed incorrectly.